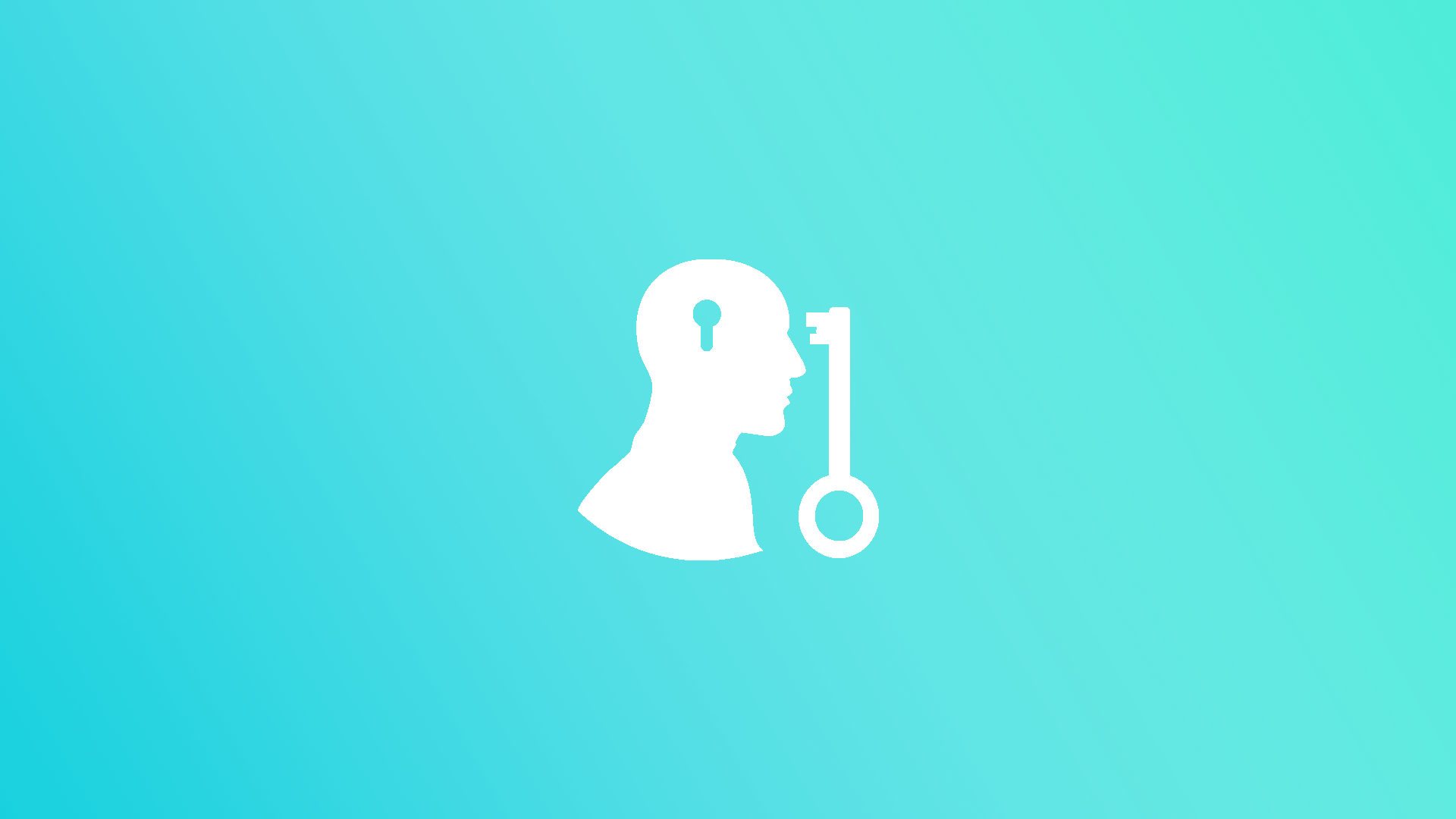 We could predictably go into detail about the functions of blockchain technology. How it works, why it is so popular, and the impact it’s had on multiple fields. We could also discuss how it plays a common part in cryptocurrency. Or even how there have been recent speculations about the benefits it could bring to other industries. Healthcare, insurance, government, and a wide variety of other potential uses.

First, to state the obvious, a private blockchain is the exact opposite of a public blockchain. The primary reason being that several functions that are open on the latter aren’t open on the former.

In private blockchains, the owner either is a single entity or an enterprise. Whoever the owner may be, they have the ability to override/delete commands on a blockchain if need be. This is primarily why it’s not technically a decentralized system. Thus, it can be seen as a distributed ledger or database with its security being thanks to cryptography.

A private blockchain will typically allow only a selected entry of verifiable participants, like those for a private business. This network requires an invitation and must receive validation. A participant is able to join this kind of blockchain only through an authentic proposal. A confirmation is necessary either by the network operator(s) or by a set protocol that the network implements.

Examples of private blockchains include Hyperledger and Ripple (XRP). Hyperledger is an open-source project that aims to advance cross-industry blockchain technologies. It is a global collaboration that includes leaders in banking, finance, supply chains, technology, and many others. Ripple is an open-source protocol that allows fast and cheap transactions. It connects banks and payment providers by way of the RippleNet. By doing this, it provides a smooth experience for sending and receiving money all across the globe.

Here are some of the most prominent advantages that come from using a private blockchain:

Here are some disadvantages of using a private blockchain:

It’s apparent that a private blockchain and a public blockchain are different from each other. We could just go by the contradictions in their names, however, there is more to it that one aspect.

Consortium blockchains share a noteworthy similarity with private blockchains, in that they function on granting permission. This means that not everyone who has an Internet connection can gain access to the chain; they need an invitation. Because of this, it’s technically not a decentralized system, much like private networks.

Permissioned blockchains come in a variety of shapes and sizes. In fact, it’s not out of the ordinary to view them as hybrids of public blockchains and private blockchains.

They provide an array of customization options between the public and private blockchains. This is another type of blockchain that essentially functions on a “You need an invitation to join” protocol. It allows anyone to join the network following the verification of their identity. Furthermore, the distribution of designated permissions to execute specific activities on the network. For example, the aforementioned Ripple supports permission-centric roles for participants.

In hindsight, any differences that permissioned blockchains have that separates them from private blockchains derives from public blockchains.

In this blog post, you can learn about the on-chain consensus mechanism concept.
Paralink Team
Education