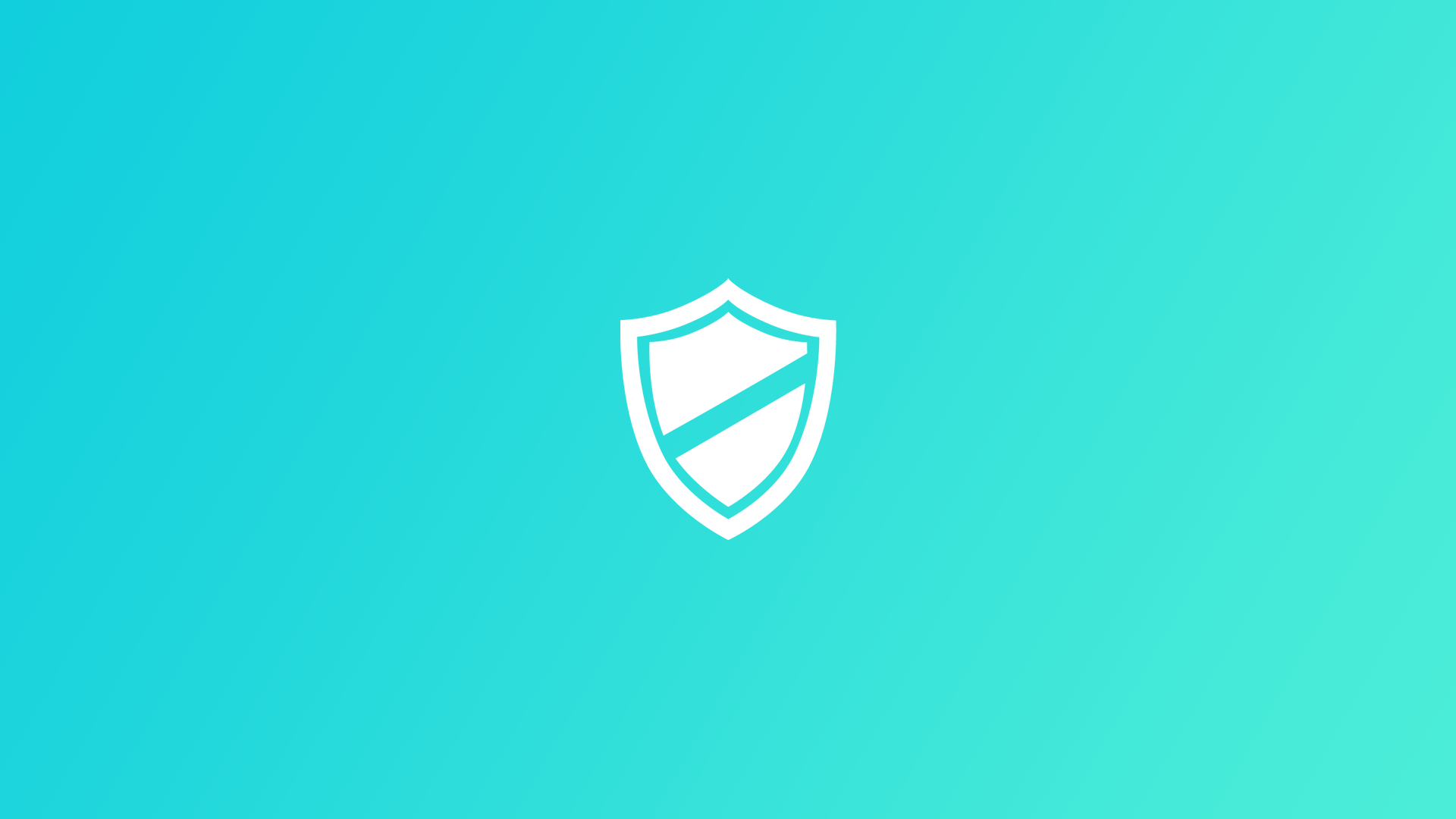 When it comes to transaction processing, security is of the utmost importance. On the surface, the importance of security is more than obvious.

Polkadot achieves this by having the security of numerous blockchains delegated onto a relay chain. This avoids a scenario where the weakest of all the numerous blockchain’s security becomes a vulnerability. The relay chain creates a level of security for the entire chain ensuring there is no weak-link that can be corrupted.

The overall security of the network relies on a number of different roles being fulfilled. Each role has a set operation that, when executed, are rewarded.

Nominator – A nominator will bond their stake to other validators in order to get them to become a validator that produces blocks for the chain. These nominators receive a portion of the staking reward from the nominated validator.

Validator – Validators who are nominated to the position, produce blocks on the relay chain. They are responsible for receiving proofs of valid state transmission from collators and receive staking rewards for doing so.

Collator – Collators act as full nodes on both a parachain and the relay chain by collecting transactions and producing state transition proofs for the validators. They also possess the ability to send and receive messages from other parachains via cross-chain message passing (XCMP).

In this blog post, you can learn about the on-chain consensus mechanism concept.
Paralink Team
Education