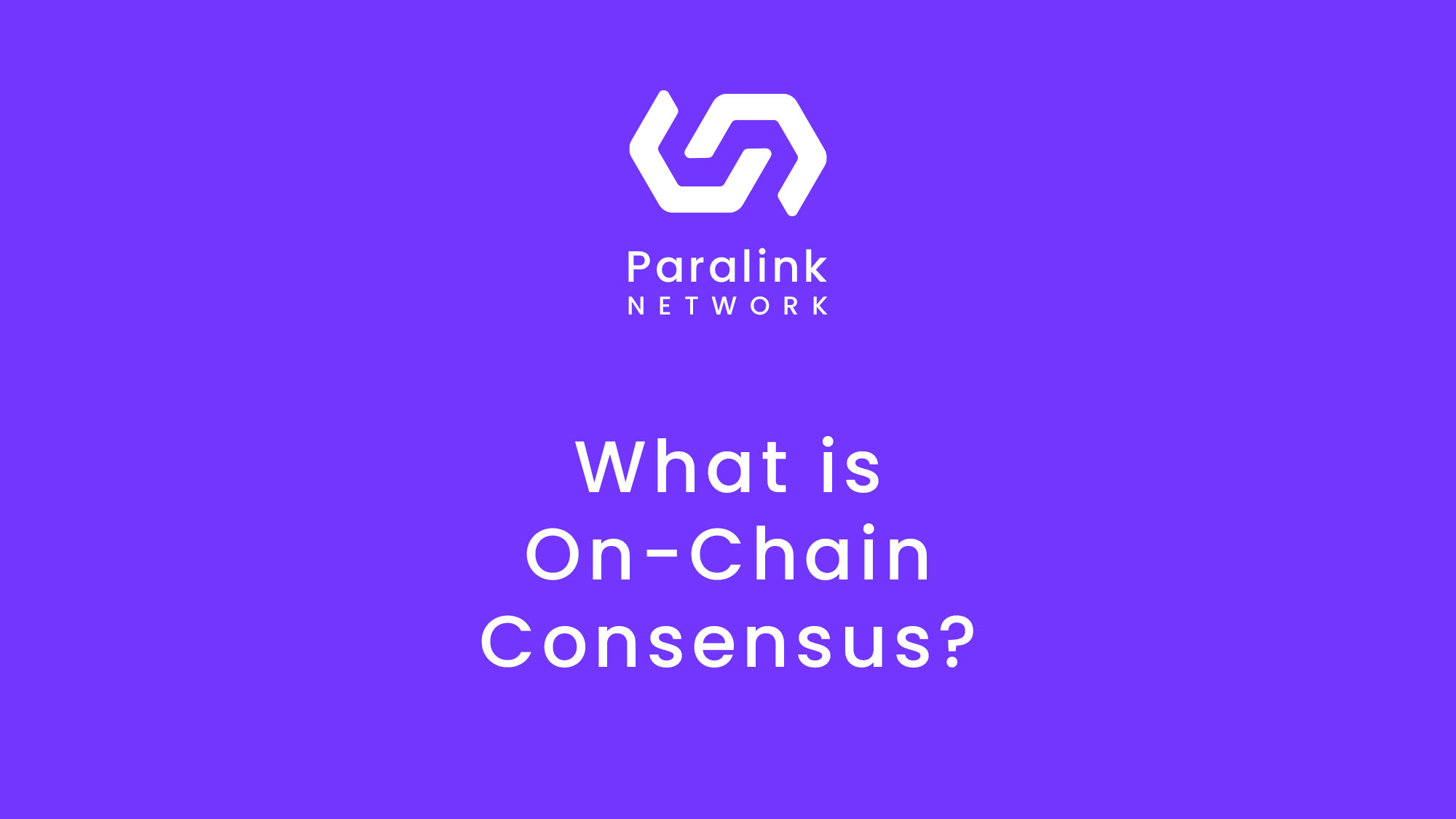 What is decentralization in cryptocurrency?

For the distributed network to function properly, it must solve the so-called Byzantine Generals Problem. As mantioned above, decentralized network does not have a central authority. Thus, it becomes susceptible to malicious (or malfunctioning) actors that give conflicting information to different parts of the system, causing inconsistencies that can lead to severe (operating or financial) damages to the network. If you want to learn more about The Byzantine Generals Problem, we suggest you read the original 1982 paper by Leslie Lamport, Robert Shostak, and Marshall Pease.

In the paper, the problem is described with an example of the Byzantine army deciding whether or not they’re going to attack an enemy city. The army is divided into different divisions, and generals can communicate with one another only by messengers (because the divisions are physically separated due to geographical limitations). There is an additional problem of traitorous generals that try to prevent the other generals from reaching an agreement. Messengers can also be unreliable (intentionally or unintentionally). The solution to the Byzantine Generals Problem must ensure that:

If we compare this situation with a distributed network, we can see that we need some kind of agreement between decentralized nodes that will eliminate malicious or unreliable information. This agreement is called consensus. And because we must reach this consensus only by using the blockchain, we call it on-chain consensus.

How on-chain consensus is reached?

Now that we understand the term consensus let’s explore different options for reaching (on-chain) consensus or agreement between different nodes in the distributed network. An on-chain consensus can be achieved by utilizing consensus algorithms.

Bitcoin was the first cryptocurrency to successfully deploy the on-chain consensus algorithm called Proof-of-work (or, in short, “PoW”) using the SHA-256 encryption algorithm. We will not go into too much detail about Proof-of-work. Still, for the sake of this article, it is crucial to understand that PoW requires nodes on a network to provide evidence that they have used some sort of computational power (in the form of electricity) in order to achieve consensus in a decentralized manner and to prevent bad actors from overtaking the network.

As you can see, PoW requires electricity, which means it can waste a lot of energy securing the distributed network and reaching a consensus. That is why Proof-of-stake (PoS) was invented, with the goal of reaching a consensus without the need to use computational power. With PoS, nodes must ‘stake’ a certain amount of capital and lock it on the network (this is a significantly simplified explanation) to prove they want to play by the rules. The most established cryptocurrency that plans to switch from PoW to PoS is Ethereum.

Hopefully, now you have a better understanding of on-chain consensus. Just remember that on-chain consensus is a mechanism that enables distributed network participats to agree on the same (and correct) information.

To conclude this article, we will just briefly mention Paralink Network on-chain consensus, but you can expect a more detailed description in the future.

Paralink Network On-chain consensus will be achieved through nominated proof-of-stake (PoS). To function correctly, nominated Proof-of-stake will deploy the network of validators and nominators. Validators will be responsible for reliable network operation as well as data ingress to smart contracts. Nominators will periodically elect validators by staking their tokens. As announced in our latest AMA, we are currently in discussions with potential validators, and we will publish more information for potential nominators later this year!